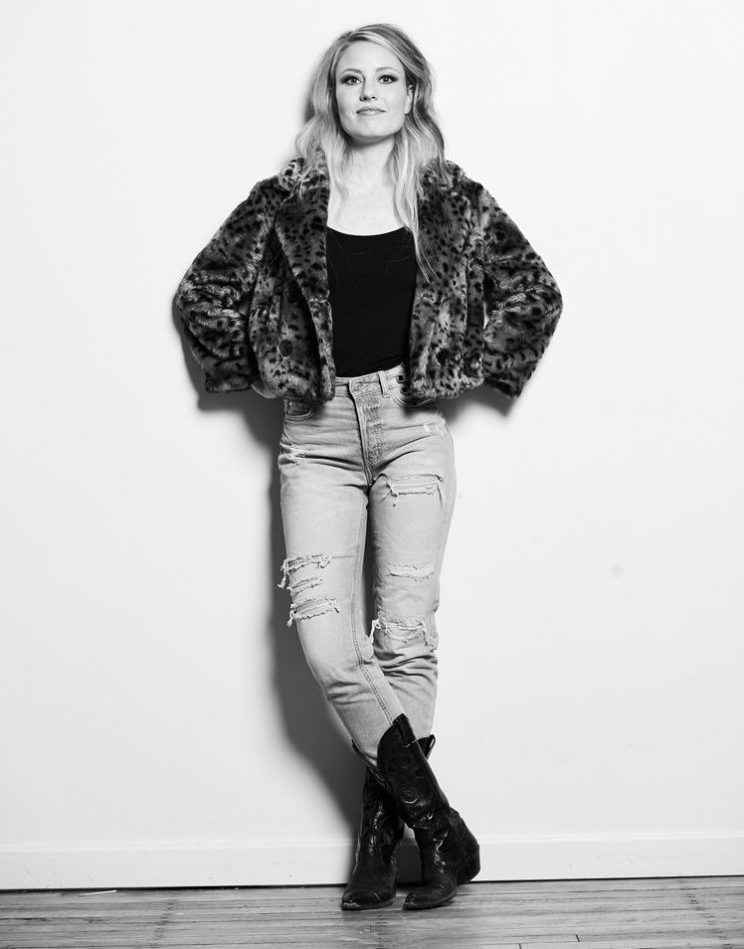 Kassi Underwood is the founder of The Practice and the author of May Cause Love (HarperCollins).

Kassi discovered the method that would eventually be known as The Practice while playing around with different meditations, spiritual tools, and thought experiments she found along her path. At first, it healed her addictions, crushing depression, and anxiety, for which she had taken psychiatric medications for many years. As she sobered up and advanced in practice, it seemed to be actual magic, altering the external events and experiences in her life. The Practice integrates fourteen years of spiritual, social, and psychological study, which Kassi turned into an easy set of tools and a paradigm-shifting philosophy during her time at Harvard Divinity School.

Kassi then went on to become the first-ever resident Meditation Advisor at Harvard Innovation Labs, teaching the entire Harvard community her signature workshop based on The Practice. Leading meditative dance moves to Prince, live-coaching CEOs through their fears, or guiding private clients around the globe, Kassi has worked with thousands of entrepreneurs, creatives, and activists to transcend their circumstances.

As a public speaker, Kassi delivered an opening lecture for iconic spiritual teacher and 2020 United States presidential candidate Marianne Williamson at Harvard Divinity School. Featured in The New York Times, Women’s Health, Marie Claire, and New York Magazine, among others, Kassi has shared her story and presented no bullshit spiritual teachings based on The Practice everywhere from women’s prisons to 30 Rock Studios.

She is also the founder of the international community Revolution After Abortion, the first program of its kind exclusively for people who’ve experienced abortion. Kassi earned a masters of fine arts in nonfiction writing from Columbia University, where she taught writing for three years, and holds a master of divinity degree from Harvard Divinity School.

She is the proud mother of two-year-old dance machine Wallace, whose first complete sentence was “Mama, sit.” 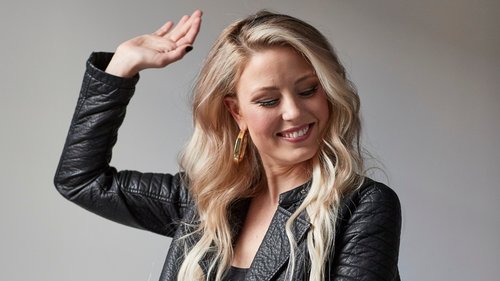 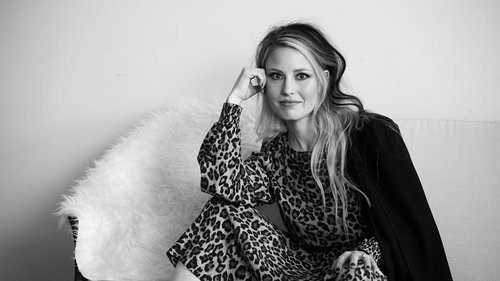 BRING KASSI TO YOUR NEXT EVENT

JOIN US IN PERSON

Find out about Kassi’s next stop.

GET DETAILS
CHECK OUT THE SCHEDULE
LEARN MORE NOW

BRING KASSI TO YOUR NEXT EVENT

JOIN US IN PERSON

Find out about Kassi’s next stop.

CHECK OUT THE SCHEDULE